With Lisa’s due date less than two weeks away, I have been “on-call” to film the big day. The plan is to film the first moments after delivery, when Eddy and Lisa hold their new child for the first time. BREATHIN’ is about transformation, so Eddy’s transformation into becoming a father will be an important part of this story. 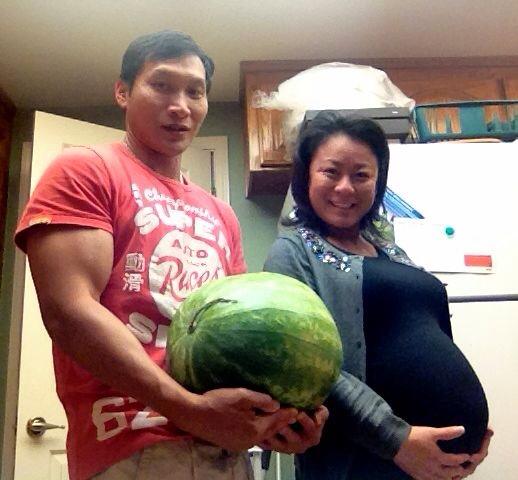 As a filmmaker, how do you prepare for a film shoot like this? Normally, we schedule and plan for a film shoot weeks in advance, with plenty of time to assemble a crew and prep. This time, I will most likely be filming solo. Since I could get the call at any moment, I have been putting together a “Go Bag” in order to take off quickly. So far, I have all my basic camera and audio equipment, battery chargers, phone chargers, water bottle, snacks, and directions to the hospital. Do I feel prepared? NO. In any case, I will be “going with the flow,” as Eddy often says.